AI, Can you identify who is speaking? 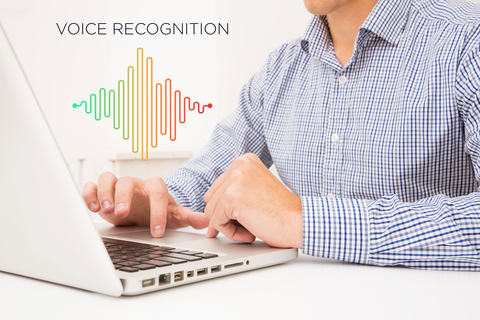 AI, Can you identify who is speaking?

The voice of each person sounds different and has its own unique characteristics. These characteristics can be divided into linguistic vs. non-linguistic and also to auditory vs. acoustic ones. This fact is being used for decades in forensic cases. When needed, the speech is being analyzed using different methods to provide forensic proof. For example, the auditory analysis will include linguistic comparison of samples, on the other hand acoustic analysis will focus on the differences caused by the structure of the vocal tract of each person.

The next question that comes into minds, can machines be used to cancel ambient human noises during phone calls? In other words, can the machine learn the characteristics of the speaking person and attenuate all other people talking in the background? The answer to this question is usually negative. The reason lies in the minimal allowed delay. During real-time phone calls the allowed delay is very minimal, usually few milliseconds, and during this minimal time there are not enough voice characteristics that can be learned and used to distinguish between speakers. 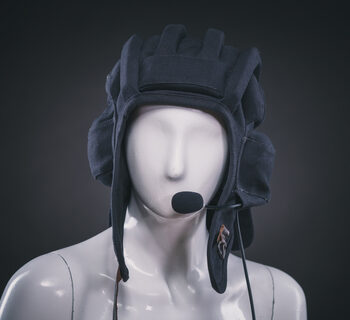