Analyze the echo path yourself 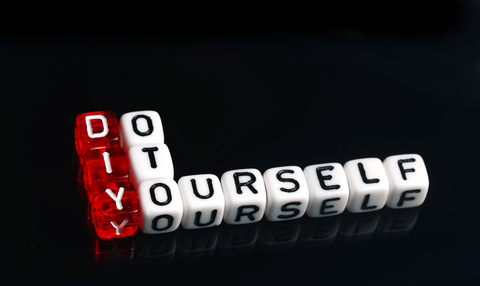 Analyze the echo path yourself

The echo path is one of the most critical component during echo cancellation.  You might have already heard this term or any of its synonyms (e.g. “echo tail”). When discussing the echo path we usually talk about two different aspects:

a. The stability of the echo path. How volatile is this parameter ? Is it relatively stable ? Does it have “jumps” from time to time ? Does it have a constant drift during the call ?

b. The absolute value of the echo path – it can range from few Milli-seconds up to 1 second and even more.

In this post we will discuss a simple do-it-yourself method to measure and analyze the behavior of the echo path.

You need to record the audio on both directions:

If you already have an echo cancellation, then we suggest to disable it before the recording to avoid any bias to the analysis. We suggest to make the recording in the location that will later be used to run the echo cancellation algorithm. It can be in a specific software layer in the device (e.g. audio handling layer in your application that is running on the Android phone) or even in the network (e.g. the PBX).

Next step is to open the recorded audio using some graphical editor. For this purpose, we recommend using a program called Audacity.  You can easily open the audio files you previously recorded using the option “Import -> Raw Data”.  Once done, you will see both audio tracks in the same window and you can listen to each one of them. Then, you can select a specific location during the call and measure the distance between the time you hear the voice until it re-appears as echo.  By repeating this measurement in different parts of the call, you can have a better understanding on the behavior of the echo path in your system.

In this post, we described a simple method to analyze the behavior of the echo path in your system.  Our support team will be happy to answer any question you might have and discuss alternatives to provide high quality echo cancellation.

[EDITED] What happens if you measure a negative echo tail ?

Time manipulation and its impact on echo cancellation 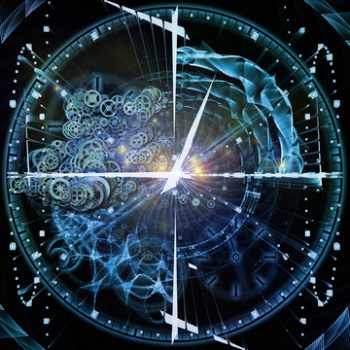 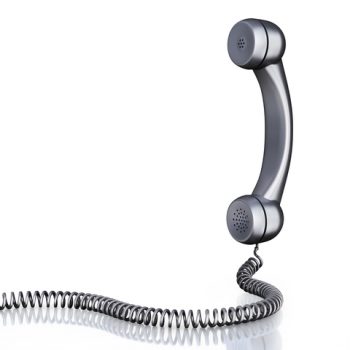