[EDITED] For an explanatory video please check the post on reducing noise in call centers.

Call centers are crowded locations in which agents are sitting next to each other making phone calls to customers. As a result, these phones calls contain a lot of ambient noise that is caused due to the physical conditions that exists in the call centers.

Call centers highly appreciate customer satisfaction as being one of the key factors for the quality of their service. One of the parameters that influence customer satisfaction is the quality of the phone call. For example, if during the call the customer in addition to hearing the agent that he/she is talking with also hears other agents talking with other customers – this would be considered as unprofessional and in some cases even reveal private data of other customers. Another example can be that during the call the customer hears the supervisor of the call center announcing some message or shouting at agents etc. This ambient noise in the phone calls impacts the overall satisfaction of the customer. 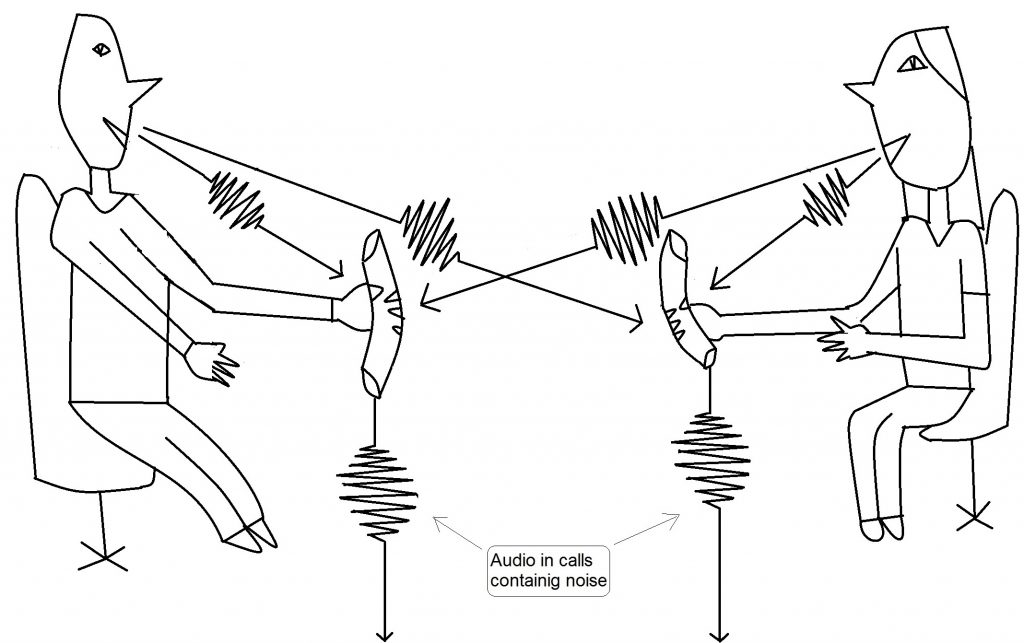 Two agents talking over the phone and disturbing each other

Are call centers indifferent to this problem?

Call centers are not indifferent to this problem and try to reduce its severity in multiple ways. One way is by developing a code of behavior instructing all people in the call center to keep their voices down and avoid making loud noises. Another way for reducing the ambient noise is by physically increasing the isolation between the agent for example by increasing the distance between the agents and building separators between them. Another way to reduce the ambient noise is by purchasing expensive headsets for each agent that has some noise reduction capabilities. Overall, all the above methods can help reduce the ambient noise but they usually do solve the problem that still remains a major concern to call center management.

Why cancelling voices of nearby agent is a difficult task?

What can be done to solve the problem?

A solution to this problem can be by using multiple microphones that are spread in the call center and provide multiple audio streams to a single centralized software that is doing reference-based noise reduction (RNR). You may view this approach as an enhancement to the way that mobile phones are currently using two microphones to attenuate ambient noise. When the centralized RNR receives multiple audio streams from multiple microphones in the call center, for each call it can calculate the source of each audio signal and decide if it should be treated as noise and should be attenuated or otherwise it is the primary voice of the agent. 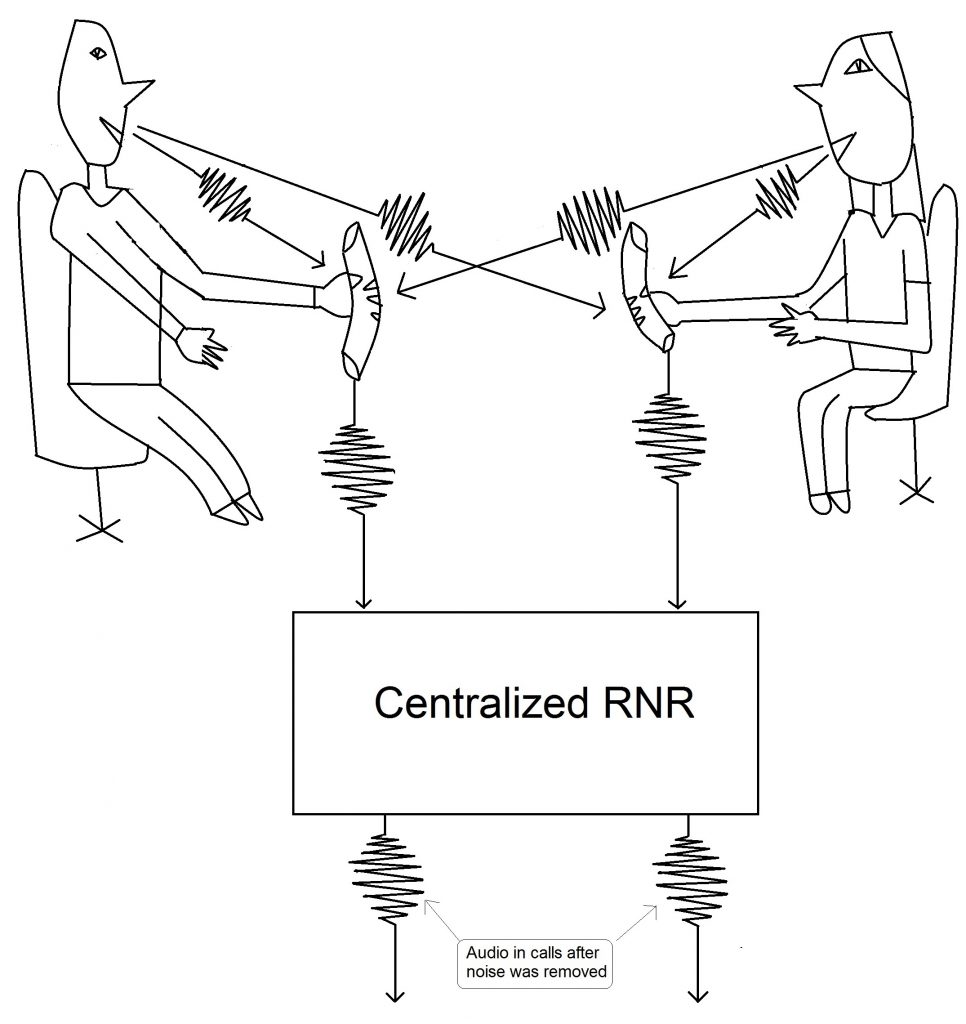 How to try this technology? 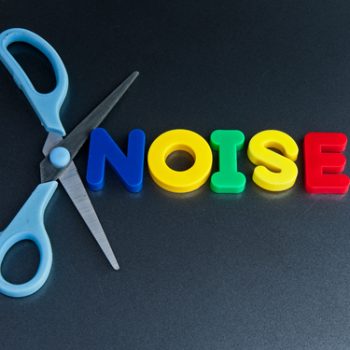 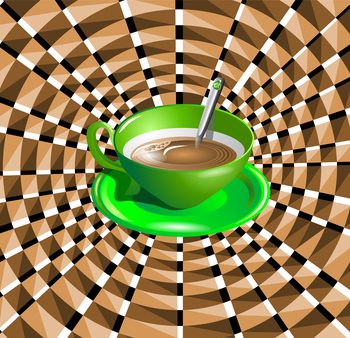