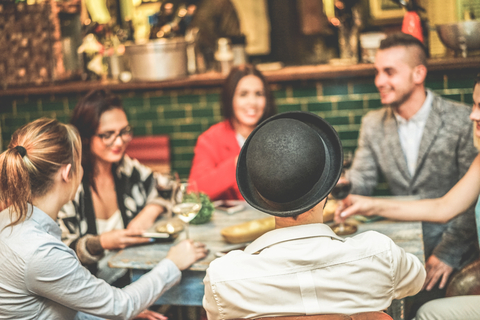 The cocktail party problem is one of the oldest problems in the arena of signal processing. The problem is describes as follows: in a cocktail party there are many people talking. All their voices are mixed in the air and the people listening will hear all the voices blended together. Nevertheless, in most cases, the human brain can focus on the voice of a specific speaker while ignoring all other voices so basically the human brain estimates individual source from the mixture of all sources. In electronics this scenario is called crosstalk in which a transmitted (voice) signal in one channel creates undesired effects/disruptions in other channels. The first question that comes into mind is how can an artificial brain (a.k.a. AI – artificial intelligence) perform similarly and separate the mix of all audio signals to the different sources (a.k.a. source separation problem).

So, how does our brain solve the problem? Our brain uses multiple input signals that help it identify and extract a single conversation from all the rest. In addition to analyzing the audio it will also use information like: the direction of each voice which is estimated using our two ears, it might also use basic lip reading based on input it gets from our eyes etc. As we can see solving this problem requires more than a single input and only an artificial brain that was trained to handle multiple input signals can solve this problem. The Noise Firewall solves the cocktail party problem using a similar technique. The Noise Firewall listens to multiple audio signals coming from multiple directions then it correlates them in real time and identifies the physical location of each speaker, builds a Noise Map and extracts the voice of a single speaker.

To summarize, artificial intelligence algorithm that listens to a single audio channel will be able to easily extract human voice from a noisy channel that contains non-human sounds. But, when it comes to complex scenarios like the cocktail party in which you have crosstalk of multiple people talking a more advanced algorithm is required. Such an algorithm, like our brain, should be be able to process multiple input signals and use them in order to identify and extract a single conversation from the rest. 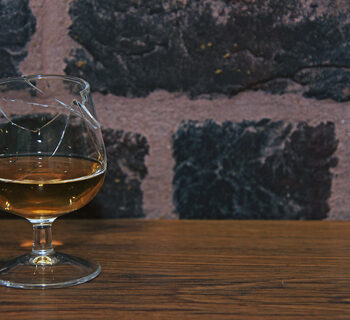 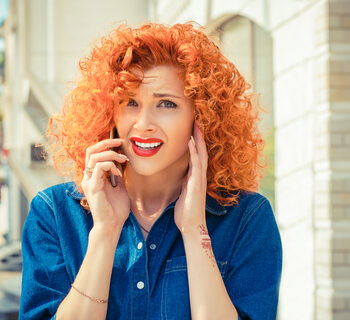