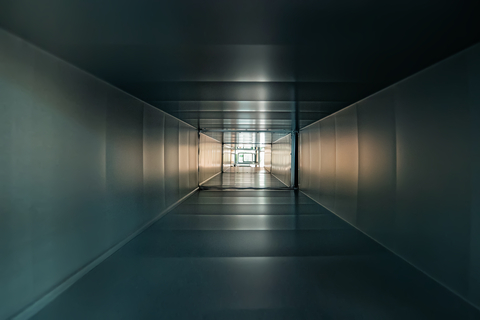 It is clear that echo in general and specifically long reverberation reduces the quality of the phone call and usually makes it intolerable. In real life, echo and reverberation are usually not a common issue due to two reasons: 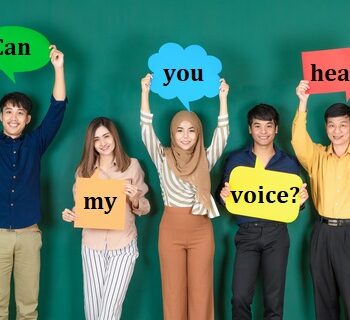 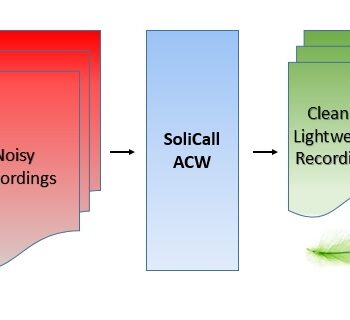