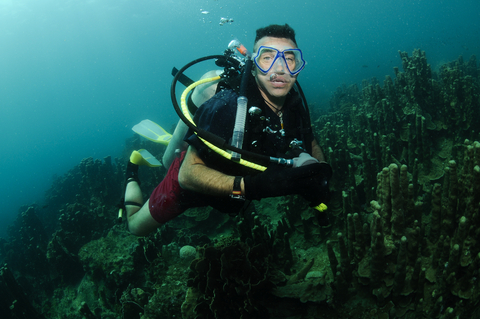 Underwater voice is a voice that sounds as if the speaking person is under the water or is behind some mask. The voice in this case is not clear and lively but sounds a bit muted and muffled. Why does this happen? Human sound is created when air passes the vocal cords and create sounds. The human sound is a collection of many audio frequencies that together generate the lively/full human voice. In nature we can see many other examples that a collection of things generate a single output. For example the white light coming from the sun contains a spectrum of lights in different wavelengths. This spectrum of lights contains wavelength of visible lights, each has a different color starting from Violet and Blue and ending up with Orange and Red.

Back to the audio, the same principle works for sounds. A sound is a collection of audio frequencies and the ones that humans can hear range from Sub-Bass and Bass frequencies and ending up with Presence and Brilliance frequencies. As opposed to general sound, the voice generated by humans does not include the full spectrum but a subset starting from Lower-Midrange and ending with the Higher-Midrange.

It is obvious why a physical element like water will block many of the weak frequencies but why should software do so? The answer depends on the nature of this software but let’s focus on two main reasons: Bandwidth and Noise Reduction.

Bandwidth. In order to reduce the amount of data that needs to be transmitted over the network a software (usually called CODEC) will not send the full spectrum of audio frequencies over the network but will try and reduce them to the most important ones.

Noise Reduction. When noise is reduced from the audio, in some cases the amount of noise vs. amount of voice in each frequency is not detected accurately causing temporary reduction of some of the frequencies containing human voice. A good Noise Reduction software should be equipped with professional logic and tuning options to minimize this effect. 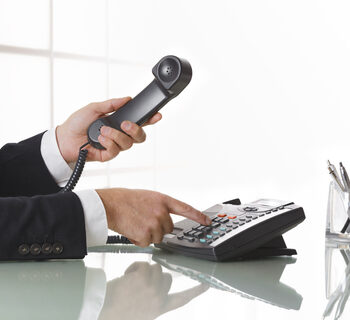