In this post we describe a phenomena called “DC offset” in audio signal and its impact on the quality of audio filtering like noise reduction, echo cancellation and automatic gain control. We say that a signal has a DC offset distortion when the mean amplitude of its waveform is not zero. A normal voice is a symmetric sine signal, where the high peak equals to the low peak. In case there is a DC offset, the sine signal is not symmetric and the average over time is not zero. Furthermore, the signal is not zero also during silence periods. It is very easy to notice a DC offset when looking at the waveform of an audio signal. In the following waveform sample, you can see that the signal with the DC offset seems to be a little below the middle both during speech areas and during silence areas.

What is causing a DC offset?

In many cases a DC offset is caused by the analogue parts of the system that add a DC current to the audio signal. Such analogue parts might be any analogue component that is part of the audio path like: the sound cards or the microphone.  Other possible causes for a DC offset might be the interface between two different hardware components, each with a different ground level.

Why should we care?

Now that we understand the DC offset distortion and its cause, the next question is why this type of distortion to the audio signal should bother us? If we just listen to the audio signal AS-IS, then we may not always notice the existence of a DC offset, we may hear it as some ambient noise, or hear unclean saturated signal or maybe hear it as a click sound during start/stop. However, when audio with a DC offset is being processed, for example for noise reduction, echo cancellation or gain control, the DC offset might cause significant issues and undesirable results.

Offset should not be ignored

What should be done?

There are special offline tools that can remove a DC offset. Audacity, for example, enables removal of a DC offset as part of its Normalization utility. However this is done on offline audio files only. Doing such processing on on-line volatile DC offset is much trickier.

SoliCall’s audio filtering is equipped with a built-in mechanism that identifies and eliminates DC offset. This mechanism also handles cases in which the DC offset is changing over time. Therefore, the output after SoliCall’s audio processing is free of any DC offset.

Although at a first glance the DC offset distortion may not seems to be a big problem, as we have seen in this post the DC distortion may introduce significant audio quality issues in the system once the audio is being processed, compressed etc.  Therefore, since most audio systems have analogue components that can introduce a DC offset, you should make sure your system has a signal processing component that is capable of eliminating in real-time any volatile DC offset. 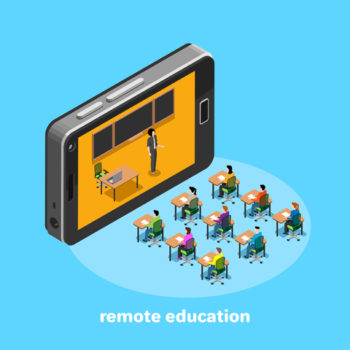 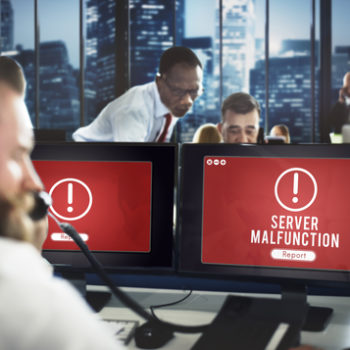