This post is a continuation to our previous post on  AEC and Public Address systems. This post elaborates on additional considerations that should be reviewed when implementing and tuning acoustic echo cancellation software in PA systems. After analyzing relevant case studies, out of many important considerations, we have selected the below ones. 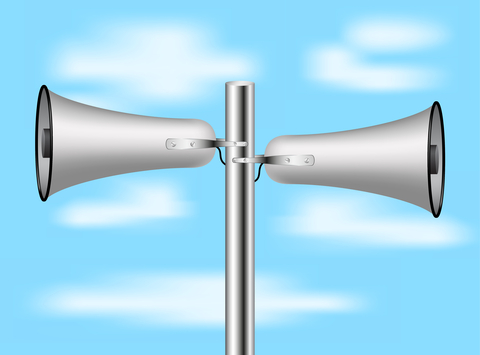 When the components in the system are not fully synchronized, from time to time the loudspeaker’s buffer might get empty. This will cause the loudspeakers to “play” silence. We have discussed the risk of such case in our post on silence and AEC. One simple method to avoid these cases is to add a small delay and increase the buffer size of the loudspeaker. This method is very common and used by many streaming applications.

The nature of a PA system enables introducing a learning phase. This phase can be added before each announcement to improve the quality of the echo cancellation.  From the users point of view, the learning phase is a short tune that is played before each announcement. From the implementation point of view, adding a learning phase is very simple: at the beginning of each announcement, the software initializing everything as usual (i.e. opening the channel to the microphone, the connection to the loudspeakers etc.) and in addition it also opens an audio file containing the pre-recorded tune. Afterwards, the software reads the next frame that is captured by the microphone and sends it to the AEC. Then, when the AEC returns a clean output frame the following simple logic should be applied:

Implementing AEC in a PA system requires professional tuning and analysis of the audio behavior of the system. We recommend selecting an AEC technology that is supported by professional experts that are familiar with PA system. 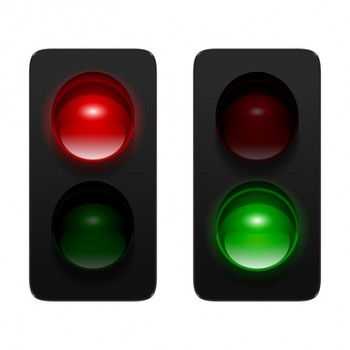